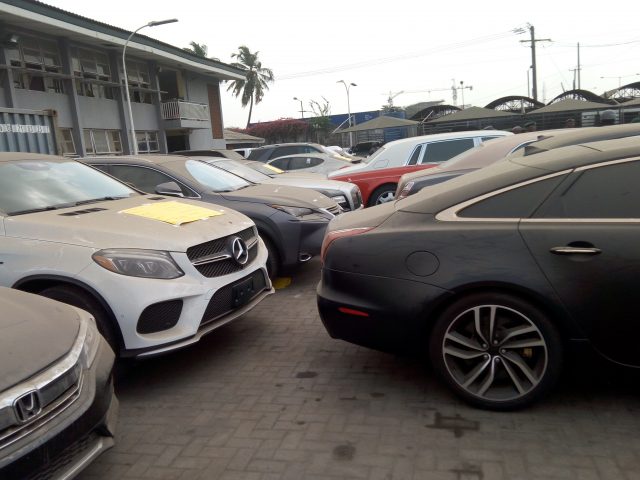 Fresh facts emerging indicate that the Alhaji Bala Daura’s interim leadership of the Association of Registered Freight Forwarders of Nigeria (AREFFN), may have been run ultra-vires of the laws, following startling revelations by the embattled founder and President of the association, Dr. Frank Ukor.

This is even as the Council for the Regulation of Freight Forwarding of Nigeria (CRFFN)  has waded into the leadership crisis, ordering Daura’s faction to respect due procedure, cease from parading itself as interim President, and together with his supporters, Messrs Ejike Metu and Innocent Elum, work with Ukor the rightful president towards its election in April 2018.

The CRFFN in a reply to Ukor’s correspondence notifying it of developments at AREFFN, hinged its decision on available facts on the matter, and recognized Ukor as the man vested with the lawful leadership of the association. In its letter with Refer CRFFN/AREFFN/RG/014 and dated 11th January 2018, the Council discountenanced the purported interim management of AREFFN as vested on Daura by the duo of Metu and Elum as lacking necessary internal democracy, due process and enabling decorum, and therefore inappropriate and out of order.

The Council’s letter sighted by our reported reads in part:
“Pursuant to the provisions of Section 4 (d) of the CRFFN ACT 2007 inter alia, regulating and controlling all the associations of Freight Forwarding agents and also provisions of Section 29 of same Act, which confers powers to Council to make regulations including the accreditation of Associations of Freight Forwarders in Nigeria as enshrined in official gazette 2010 rule 4(1) of 0813-815.

“It stipulates conditions for accreditations, ethics of the process, conduct of Freight Forwarders, and actions that constitute misconduct etc. In accordance with this Act therefore, Associations are reminded that Nigeria is a democratic nation and all professional associations have queued the democratic system of succession of executives, be it local or national, in the same vein our noble profession is operating on democratic system of election that neither your Constitution nor Act recognize appointment into executive positions. If any attempt was made, it is null and void”,

adding: “The current National Executive led by Dr. Frank Ukor is the authentic leadership recognized by Council for the regulation of Freight Forwarders in Nigeria”, and signed by Council Registrar, Mike Jukwe.

Meanwhile, Ukor has punctured the claim of Metu and Elum being second, third and only members of the association’s Board of Trustees (BoT) as barefaced posturing, arguing that the board consists of about ten members including himself. He accused Daura of sponsoring the duo to destabilize the association and take over its leadership through the back door.

He accused Daura and his supporters of of using the Zone 2 Police command to harass, arrest and detained him for two days, where he was also coerced to sign a letter purporting recognition of Daura as an interim president. He charged Daura of anti-association behavior bothering on financial improprieties, embezzlement, professional misconduct, unlawful wind down of Onne Chapter of AREFFN, illegal production and circulation of association’s letter headed documents without authority, willful attempts to cause disaffection and ill will between members of the association.

Ukor dismissed threats to get the Economic and Financial Crimes Commission (EFCC) on his heels on alleged misappropriation and embezzlement as ranting of unimaginable delusion, explaining that if anyone has need to be apprehensive, it should be Daura, noting that Met and Elum are on the path of infamous and ignoble errand that would do them no good.

“They say they will invite the EFCC to arrest and investigate me. I am waiting for them. Between me and their sponsor, we shall know how EFCC will prosecute. It is a pity that Metu and Elum have cheaply given up on themselves for a bowl of meal, I am waiting for them”, he said.

“We founded AREFFN in 2007. In 2008 it was incorporated with the CAC. I and Innocent Elum started AREFFN. I paid N230, 000.00 for the registration while Elum paid N30, 000.00. Then there was the need to constitute a leadership, for some time, we couldn’t get anyone, nobody was willing to be the president because it entails expences. At a time I even approached about two people to see if they can take it over. Finally, I accepted to be the president for the formative period of five years.

“After we became a little organized, there was election and I emerged the President. I sold about four of my landed properties, houses and shops at the Lagos Trade Fair to raise money to run the association. I attended over 400 meetings and fought wars on behalf of AREFFN. This secretariat is N500, 000 per annum, calculate how much it cost since 2007?

“By the time I turn in my account, AREFFN will be the one owing me, I am not the one owing them. My sin was telling them that things must be done properly; Metu and Elum say they are the board, how can they be the board? We are about ten, and there is also NEC, but they want to hear of this, and I cannot let them have their way illegally. 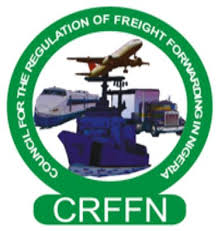 Recall that his opponents last week accused him of sight tight syndrome and embezzlement of about association N12million, which he has denied flatly. He not only denied all the accusations leveled against him, he said Lawal Daura is the one who should be explaining unremitted funds he collected on behalf of AREFFN, which he has refused to account for.