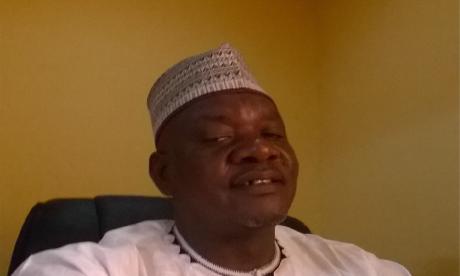 There has been a  change in the leadership of  Senior Staff Association of Statutory Corporations and Government Owned Companies (SSASCGOC)  Maritime Branch, as the union now  has Comrade Adamu Ya’u as its new president general.

Ya’u who served in the capacity of deputy president general of the union before taking over as the new President General said that the Adegbeyeni administration was supposed to end in October  2018 but  due to his retirement from active service, he had to hand  over the baton of leadership to him.

During the handing over ceremony, Ya’ u assured members of the union that he will continue from where his predecessor left off in ensuring progress for all.