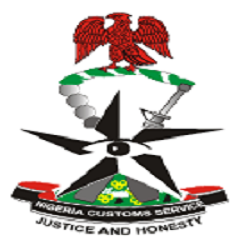 According to a statement issued by the Service national Public Relations Officer, DC Joseph Attah the promotion was strictly based on merit, as the cumulative marks of annual performance evaluation scores, written examination and availability of vacancy determined those who emerged as the most eligible for promotion which has 1st January, 2017 as effective date.

While giving his approval for the release of the promotion, the CGC congratulated all affected personnel and expressed the hope that these elevations will serve as motivation to effectively deliver on the Service mandate.