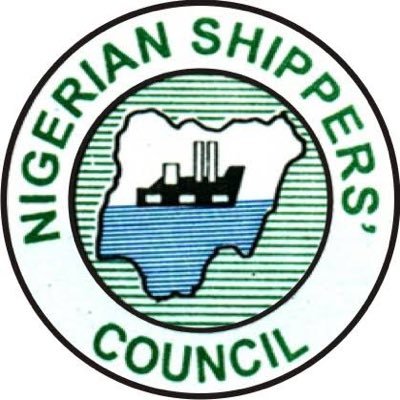 Executive Secretary/CEO of the Nigerian Shipper’s Council (NSC), Mr. Hassan Bello, along with some directors recently paid a working visit to the Lagos State Governor, Babajide Sanwo-Olu in his office in Alausa.
The  purpose of the meeting  was said to brief the governor on some key issues like multimodal approach to cargo delivery & evacuation, 24-hour Port Operations, Digitalisation of the Port and Traffic Management.

As reported by the Head, Public Relations, Rakiya Zubairu, the ES/CEO emphasised the importance of synergy and coordination, stressing that provision of infrastructure must be prioritised.
According to the ES, “if infrastructure is not coordinated or integrated, very little progress will be made”.
Commending both Lagos State and the Federal Government, the NSC boss drew attention to Federal Government’s effort in ensuring that the ports access roads are completed.
Bello presented to Governor Sanwo-Olu and his team the 2015 NSC-commissioned National Freight  Information and Transport Hub (NAFITH) report which outlined solutions to the Apapa traffic problem that arose after the concessioning of the ports.
The ES offered the Council’s assistance to train LASTMA officials for better service delivery in the port axis, an offer that was well-received by the governor who added that LASTMA should have an office in Apapa.
Bello informed the governor about the monthly heads of Maritime agencies meeting. He said the synergy brought about by this meeting will impact positively on the Maritime sector, leading to economic gains for the nation.

Governor Sanwo-Olu who was at the meeting with his deputy, Dr. Femi Hamzat, the commissioner of transportation, Dr. Frederic Oladeinde, permanent secretary in the ministry of transport, Mr. Oluseyi Whenu and the Special Assistant – Transportation, Mr. Oluwatoyin Fayinka assured the team from Shippers’ Council of his cooperation, stating that the goals of his government and that of Nigerian Shippers’ Council in terms of restoring sanity to Apapa and making Lagos a smart city are aligned.