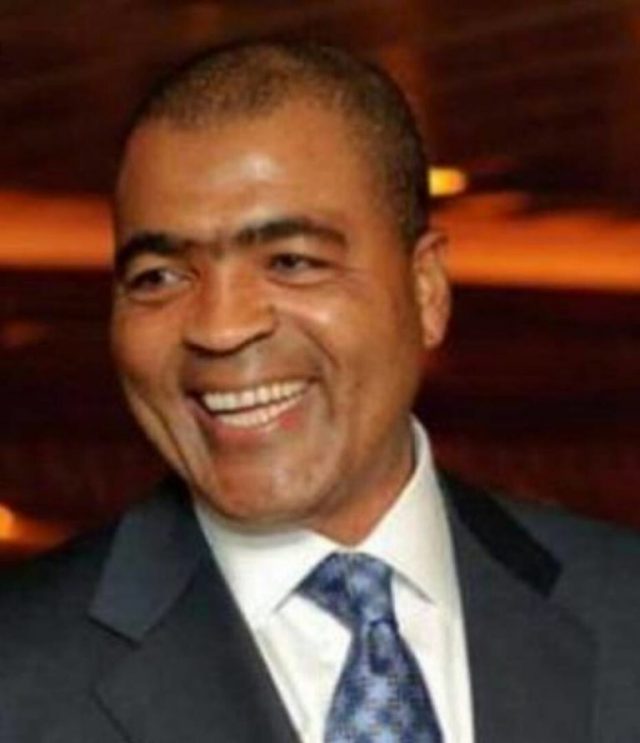 Mr Seriki who hails from Lagos State belongs to the ruling All Progress Congress. He was appointed Minister of State Defence in 2009 before defecting to the APC. He holds a master of science degree from Herbert Lehman College of the City University of New York in the United States of America .

The 4-man Governing Council headed by Demola Seriki as Chairman has other members which include Taiwo Tayo Ibitola(SAN), Hon Garba Jiji and Alh Sale Kudiawa.

It will be recalled that Maritime Academy of Nigeria has been without a Governing Council since the inception of the present administration. With this appointment, the Interim Management Council of the Academy headed by Aare Adebayo Sarumi is expected to wind up.