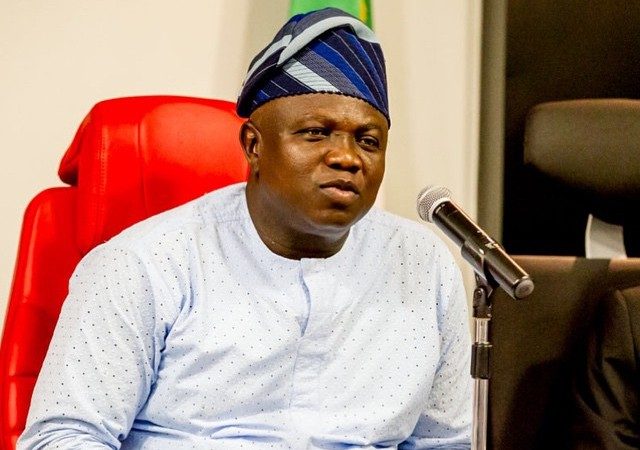 In his quest to improve on  ease of doing business in Lagos, the State Governor, Akinwunmi Ambode  has put in place measures to aid in facilitating this drive by inauguration of a 12-man board.

Governor Ambode said the decision followed continuous reports of daily infractions on the consumer rights recorded in the state.
The board is chaired by Mrs. Olufunmilola Falana while Mrs. Ajoke Olugbode serves as General Manager and Mr. Jacobs Oduyebo as the secretary.
Part of this include the inauguration of the Lagos State Consumer Protection Agency. Which according to the governor will “complement reforms on the ease of doing business in the state especially as it affects the development of the industrial, commercial and consumer satisfaction value chain.”

Ambode said, “The need for the agency has become more imperative in view of the fact that Lagos State, with its huge population provides the largest commercial market in sub-Sahara Africa, with the highest reported cases of daily infractions on the consumer rights.”