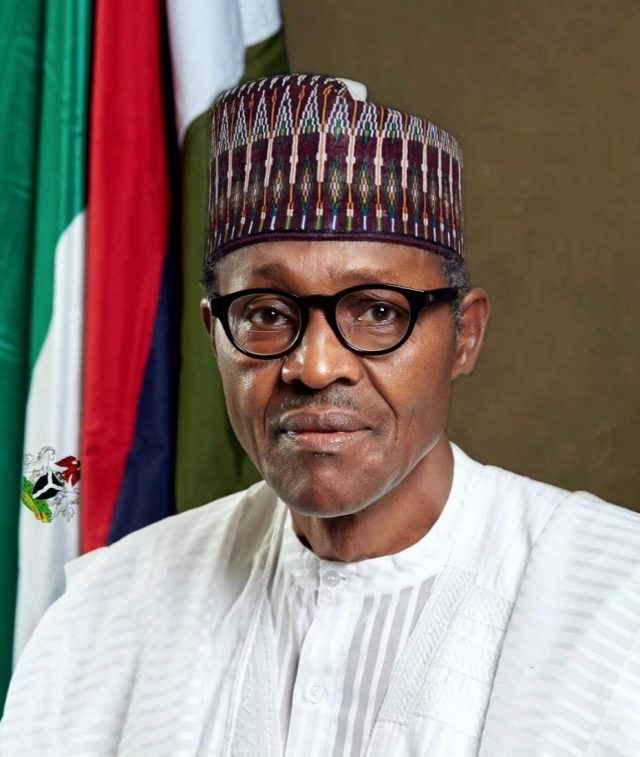 Following the involvement of President Muhammadu Buhari’s only son, Yusuf in a ghastly accident, during a power-bike racing on Tuesday, December 26,2017, facts have emerged on how Yusuf secretly acquired the two multi million naira bikes.

Reliable source at the presidency said that the two BMW power-bikes, cost a whopping sum of $157, 000, (56million naira) each from Germany were acquired secretly by Yusuf around June, 2017 at the instance of his friend, Bashir Gwandu.

Upon the purchase of the two power bikes, they were kept at Gwandu’s residence, located in Gwarinpa District, in the Bwari Local Government Area. 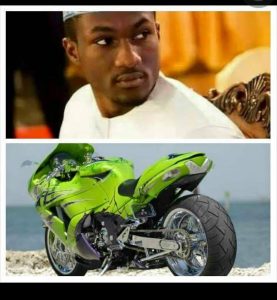 Yusuf, who is attached with three operatives from the Department of State Service (DSS) reportedly struck a deal with his security details, who allowed him to always sneak out in the night for racing at Gwandu’s place.

The operatives, against their pattern of operation and procedure of duty perpetually rolled out their daily reports without that aspect of Yusuf’s movement, the compromise that got President Buhari seriously infuriated.

It was learnt that the three operatives have since been shown out of the service. The affected operatives were first suspended indefinitely and later dismissed. Yusuf Buhari is still recuperating in hospital after the ghastly bike accident.